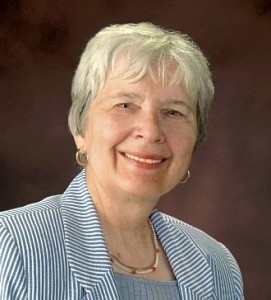 By Tina Calabro
Published in the Post Gazette
Monday, September 12, 2011

It doesn’t take much to imagine that people with disabilities in poor countries are worse off than their counterparts in wealthier ones. Or that better-off nations still have a long way to go in addressing unmet needs and barriers.

But now, for the first time, the actual situations of people with disabilities around the world are fully documented in the newly released World Report on Disability. The report, with its mission of assembling the best scientific evidence available on the subject, is a joint effort of the World Health Organization and the World Bank.

The formal launch of the report in the United States is taking place today in Washington, D.C., at a symposium co-chaired by Katherine Seelman, associate dean and professor at the University of Pittsburgh School of Health and Rehabilitation Sciences. Ms. Seelman, who served as director of the National Institute on Disability during the Clinton administration before joining Pitt a decade ago, contributed to the report and is one of its most visible representatives.